• Advocate for the Interests of our Jurisdictions and Constituents

• We network our members power, advocate on state and local issues, and draft proactive legislation.

• Livability of our Cities

The California Alliance of Local Electeds (CALE) is a network of mayors, councilmembers and other elected officials who advocate in Sacramento on significant issues that contribute to the betterment of California’s cities, including preservation of local control and support of forward-thinking legislation. 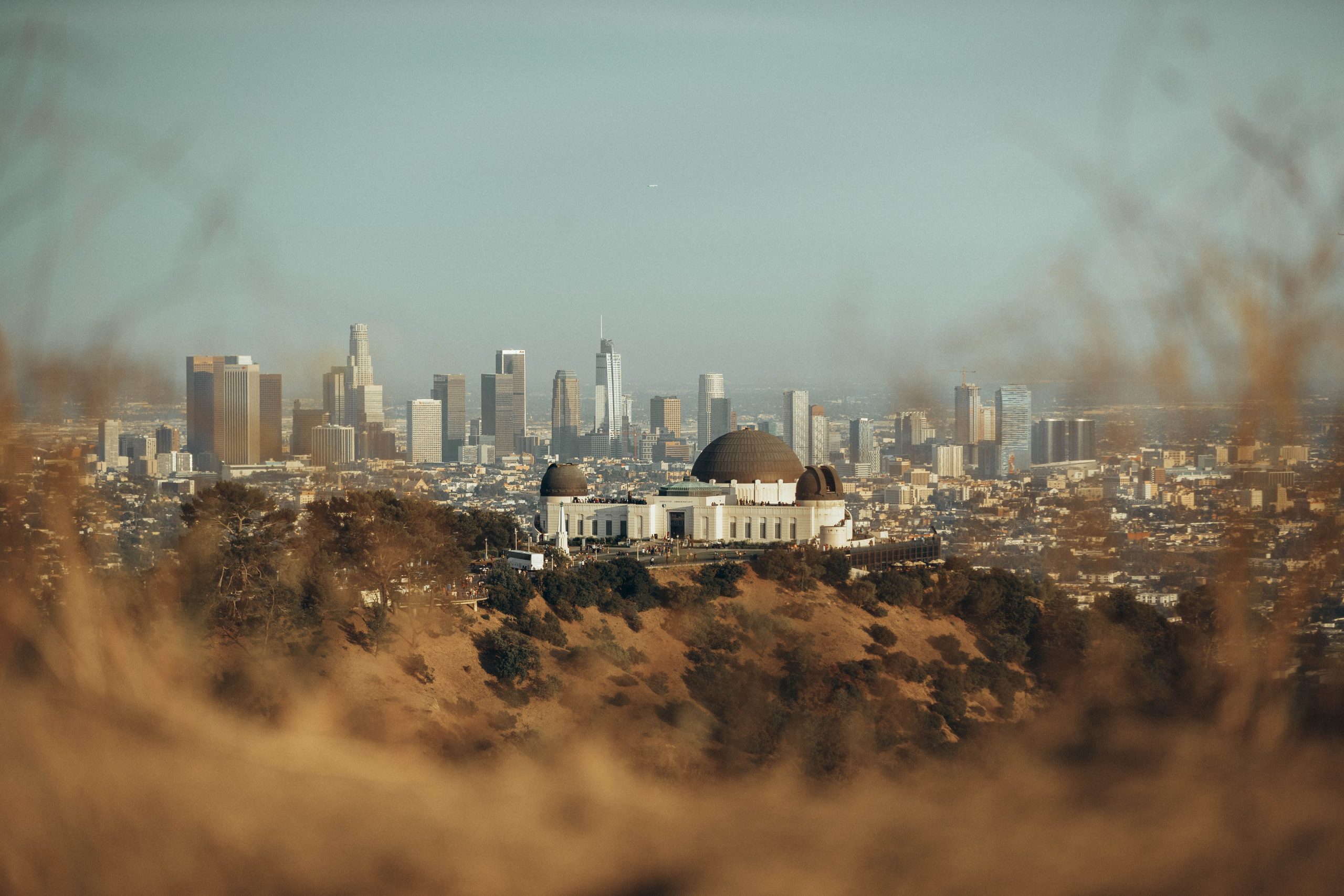